This latest version of Lasernet brings with it some major new developments that we believe will help customers start enjoying some of the great new features and improvements we have added since our last release, as well as helping Lasernet to reach its full potential. 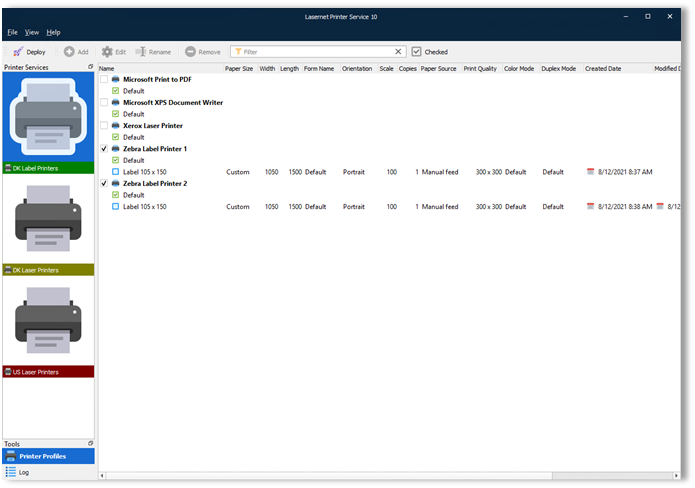 The security roles have been extended to include the instances users are allowed to access.

You can now manage Access Rights for Client Roles on the Config Server. This works in a similar way to Monitor roles. 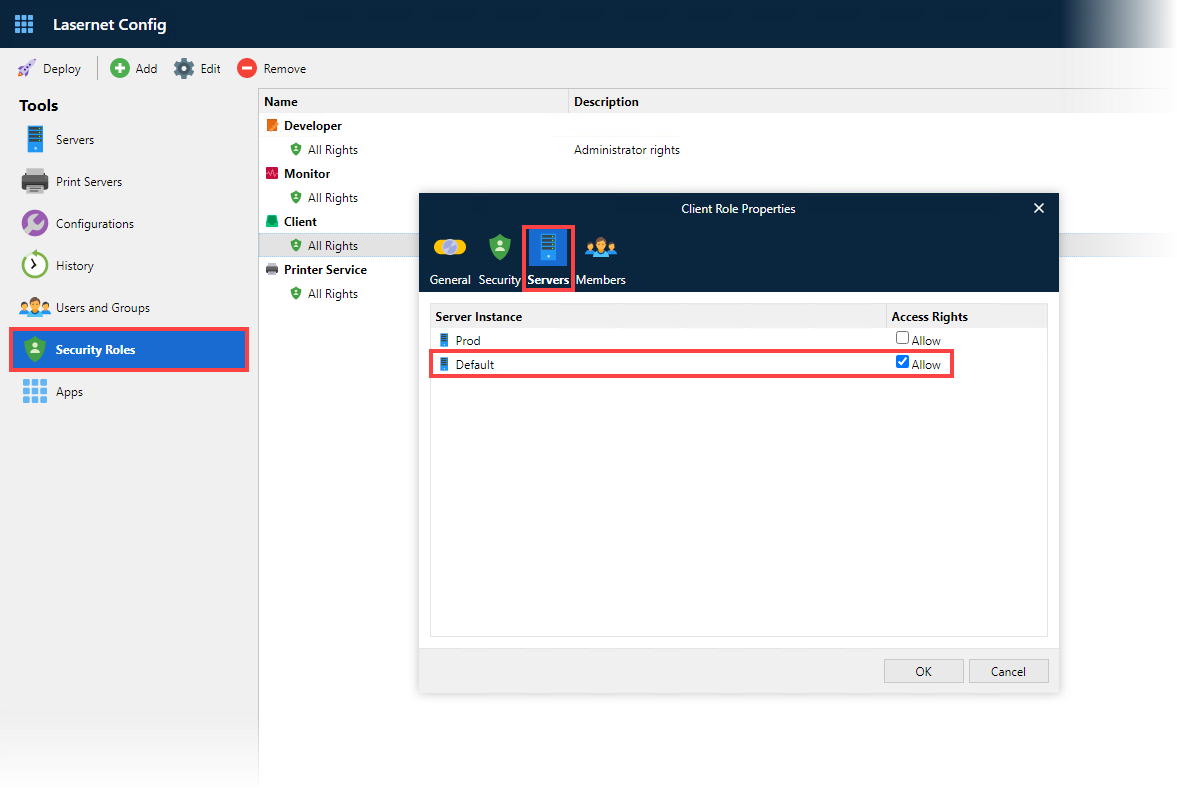 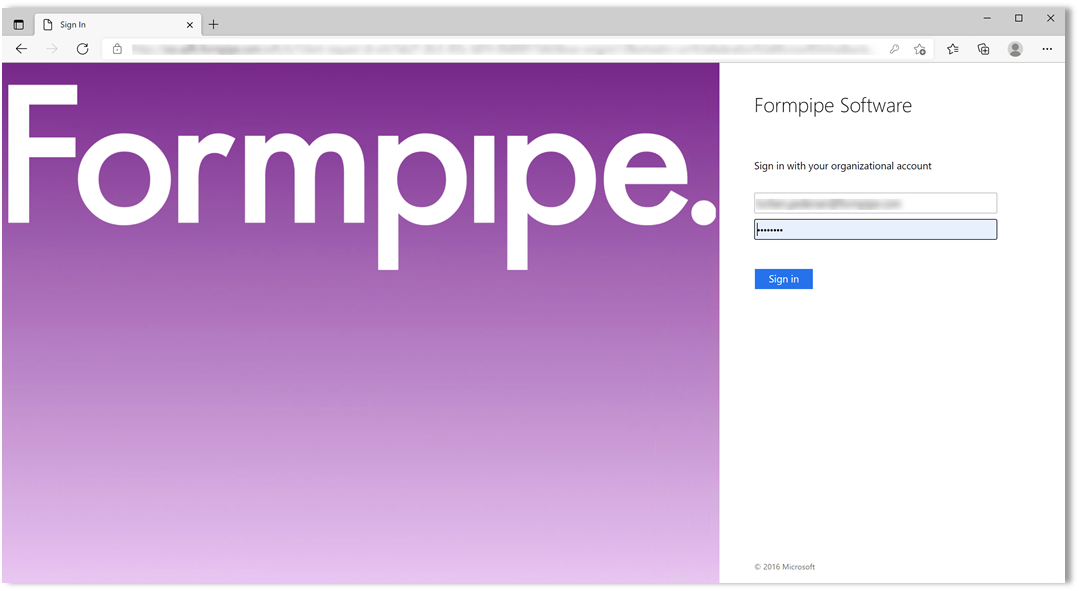 The matrix shows the compatibility of different authentication methods with Lasernet applications.

Swiss QR Codes can be used in Lasernet. For more information on the Swiss QR Code standard, please refer to this link:

Swiss QR Code compatibility is also being added to the Lasernet 9 series. 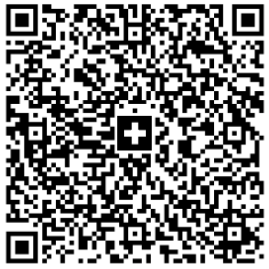 You can define a range of dates to your forms, sheets and objects added to forms. 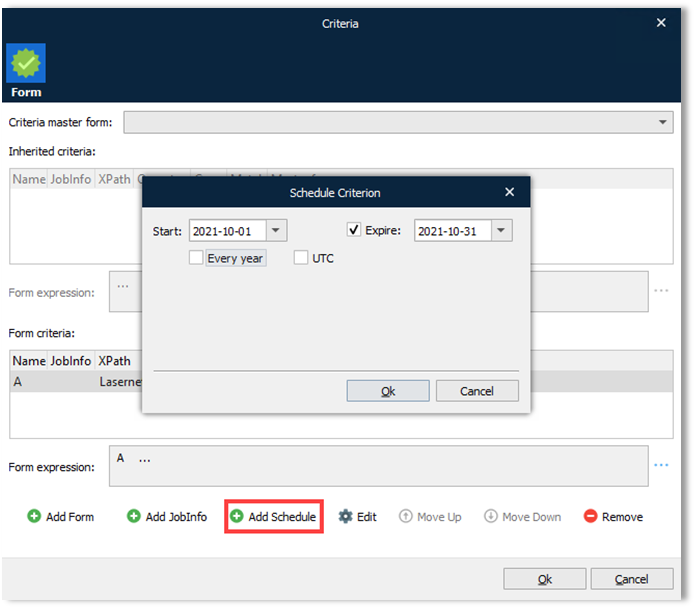 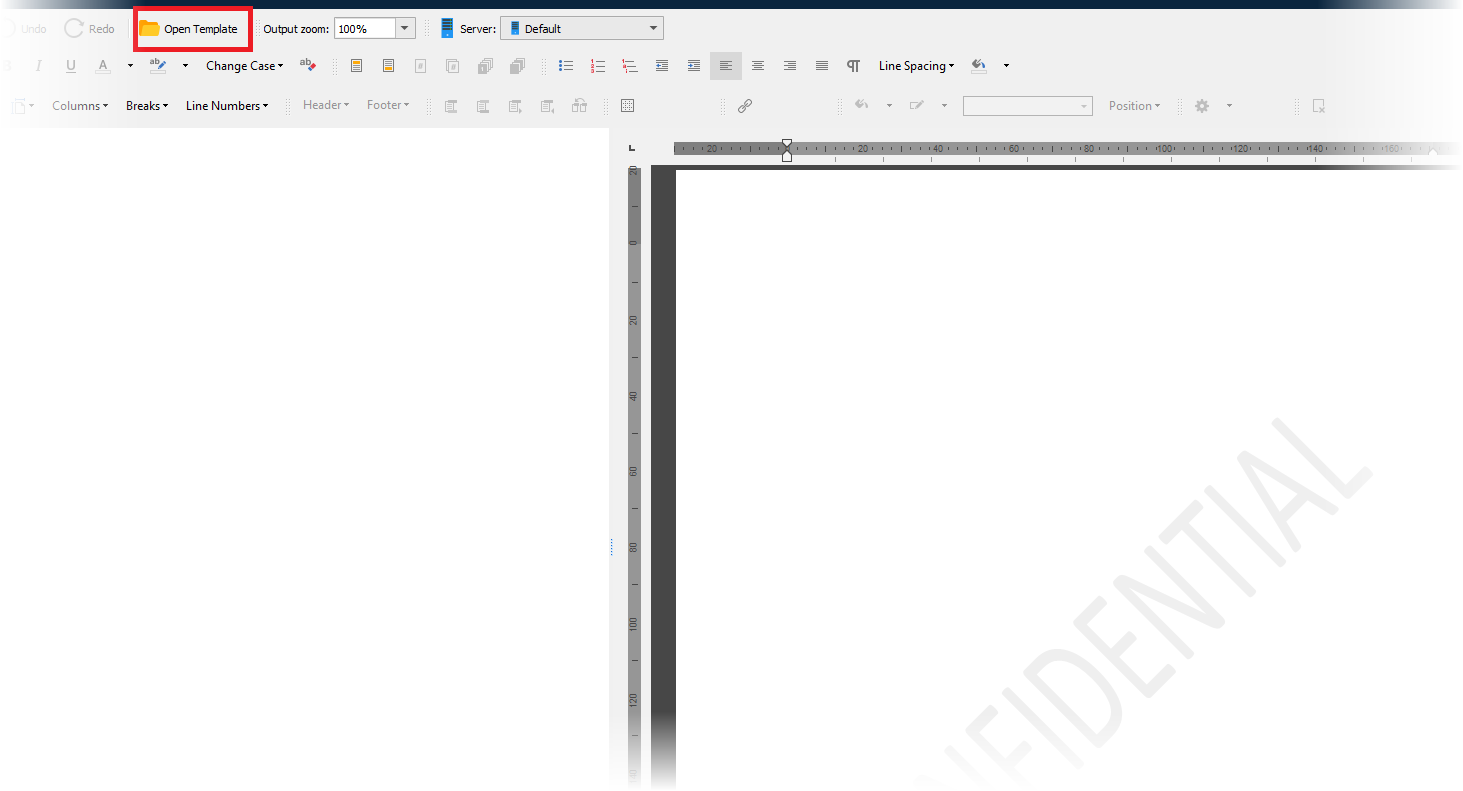 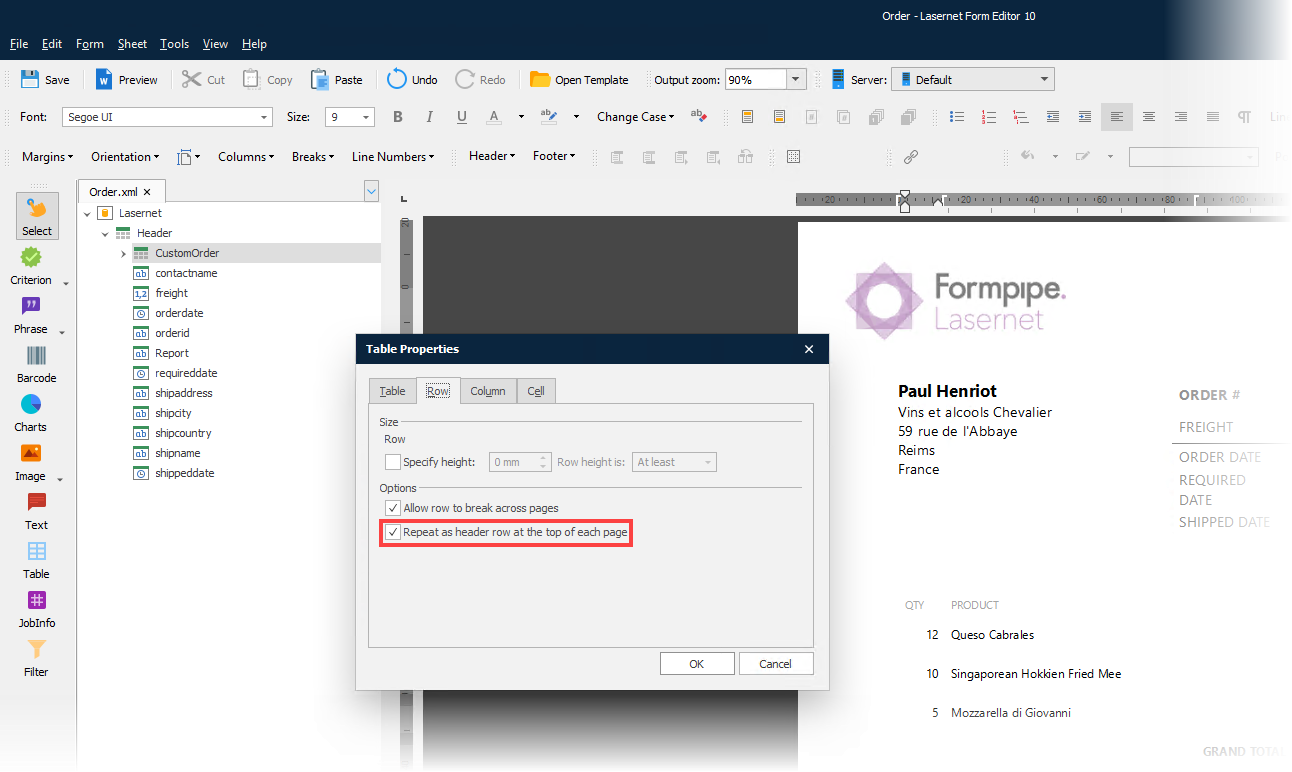 Select Dependencies will automatically select all other objects, related to the selected object, that have not been committed yet. 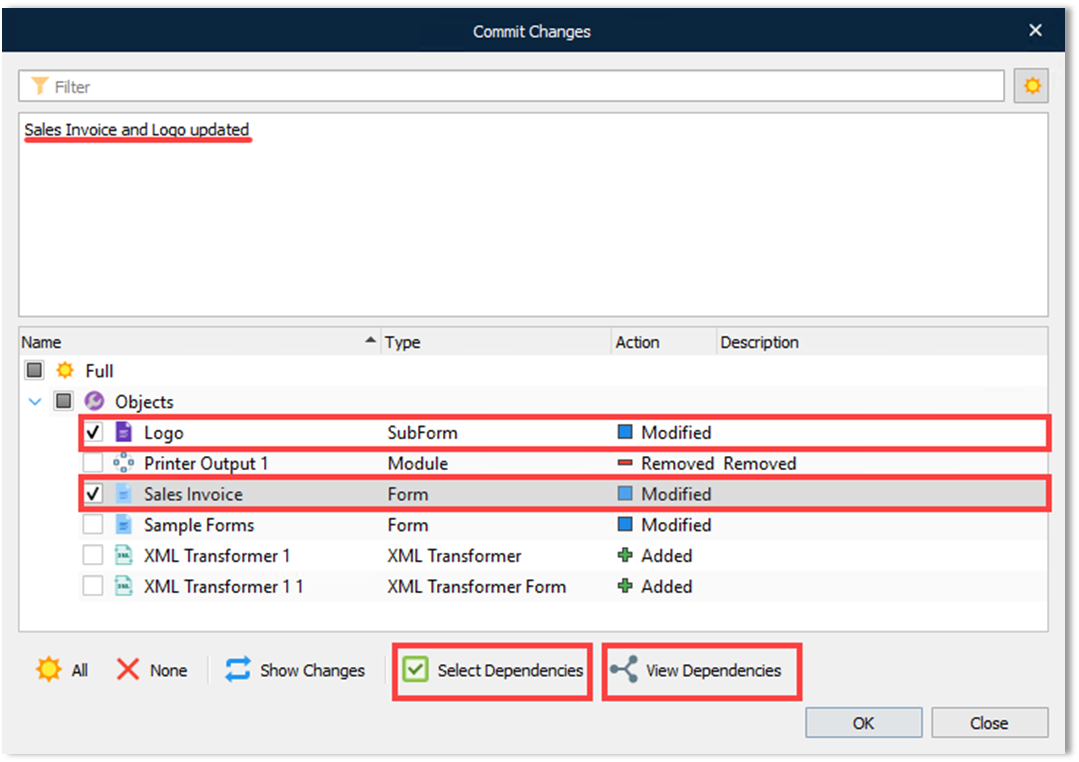 Lasernet will show only one level of dependencies related to the selected object.

Both commands have also been added to the context menu in the Exporting Object(s) dialog. This will automatically select dependencies for the selected object. 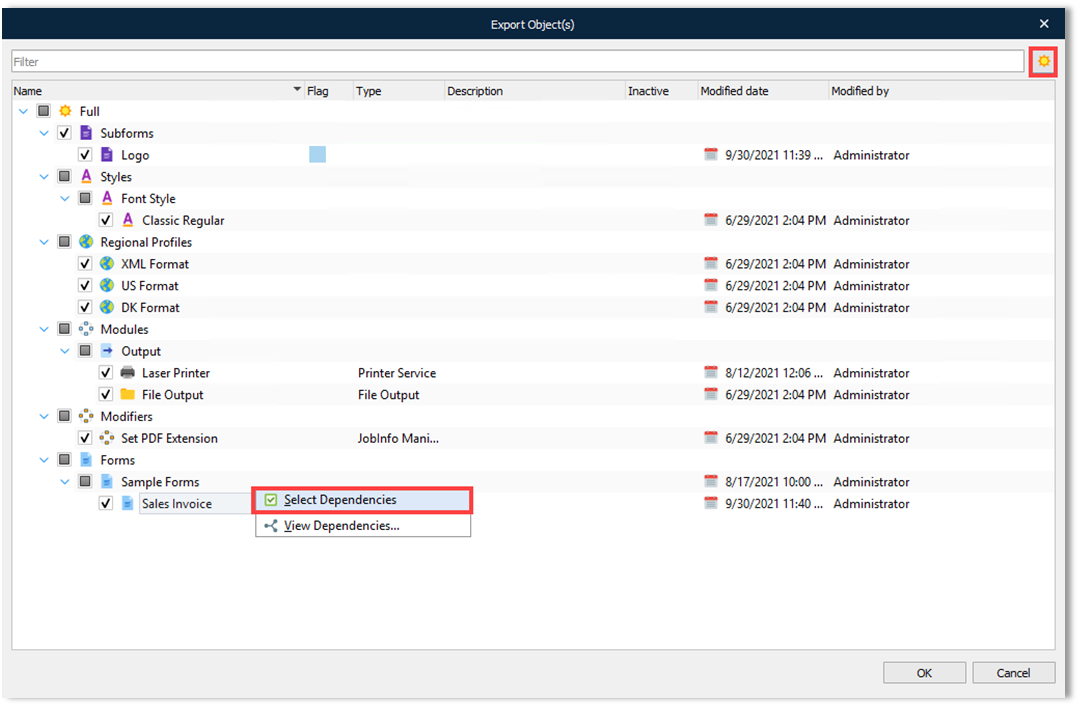 The View Dependencies option is also available in the right-click menu for the list of objects in modules or forms. 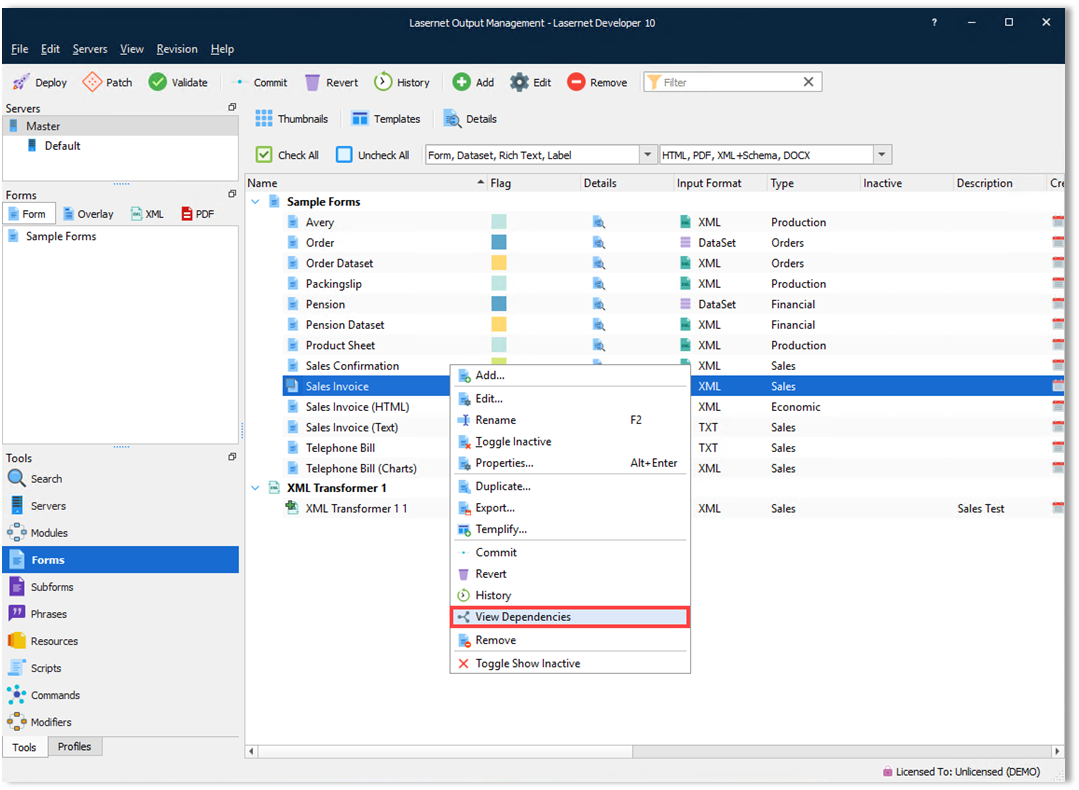 A quick access tool called Show Changes has been added allowing you to compare changes before accepting imported objects. 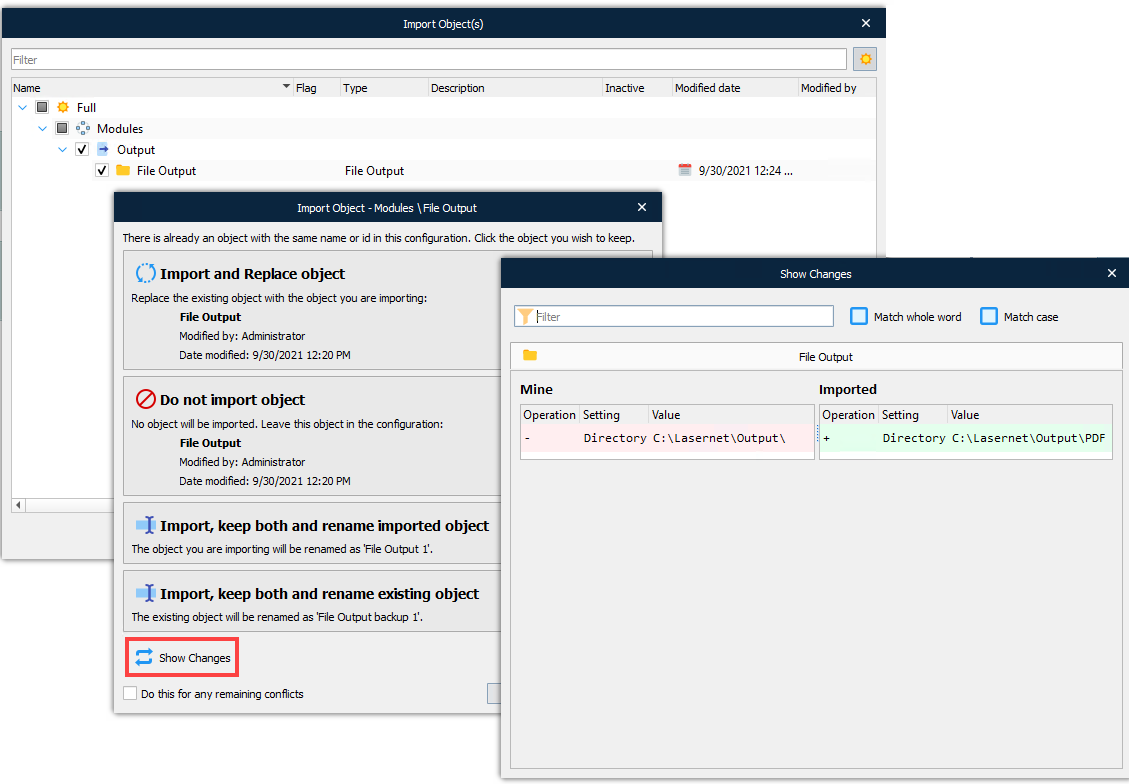 The Move to index… option has been added to the right-click menu for the list of actions in the XML Transformer editor. 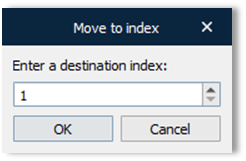 This has changed from:

The Preview pane and column widths for each queue type can be adjusted.

Lasernet 10 introduced a new feature to collect performance and transaction counters from the Lasernet servers.

For Lasernet 10.1, the feature is being expanded to cover more information by including database size. This acts as a foundation for adding more features in future releases.

This feature must now be activated on Lasernet Config Server for each server instance via the new Insights tab. 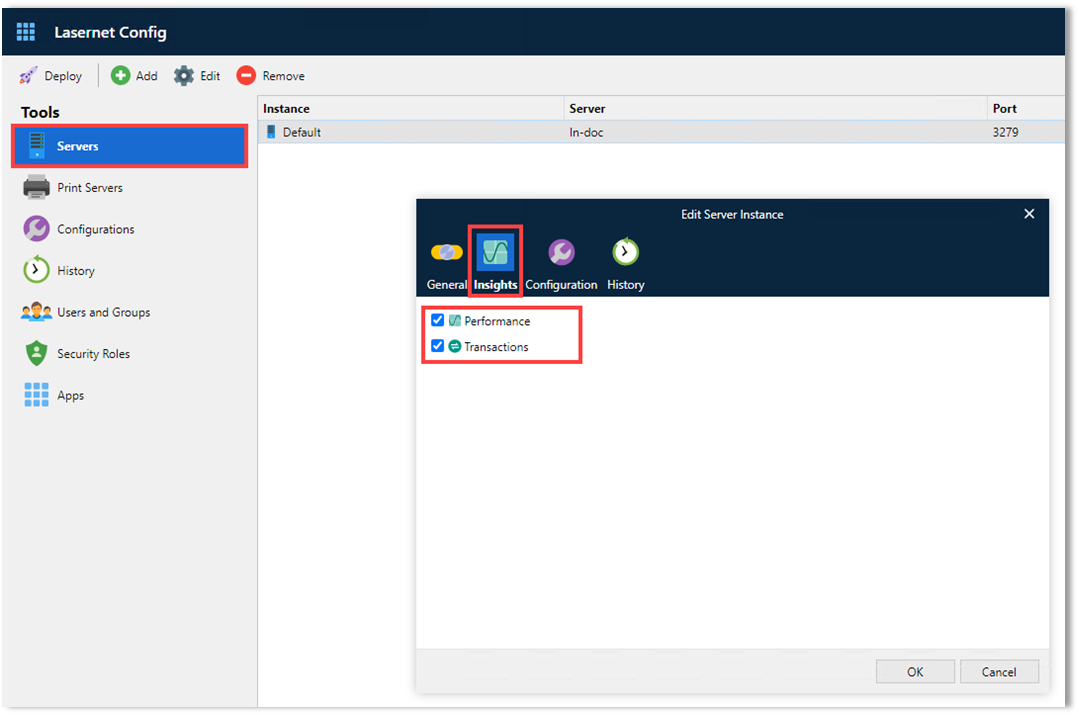 You can view live updates every minute on various aspects of server and Lasernet performance.

A new counter has been added to show the expansion of the Lasernet Job Database over time. 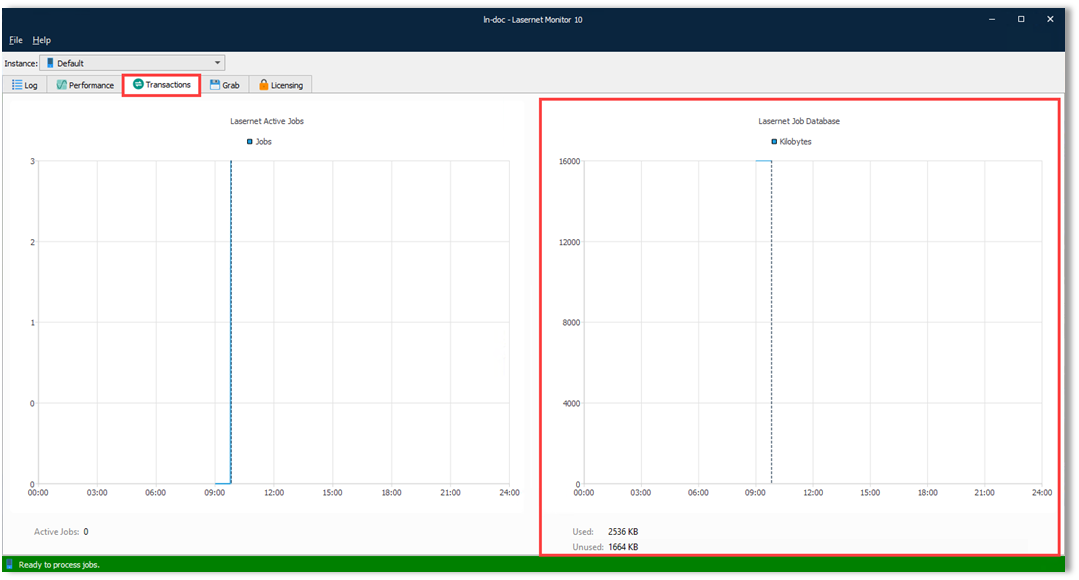 Easily navigate to precise timestamp in the log. For example, this is useful for investigating an unexpected peak in Memory use or Handles in Windows. 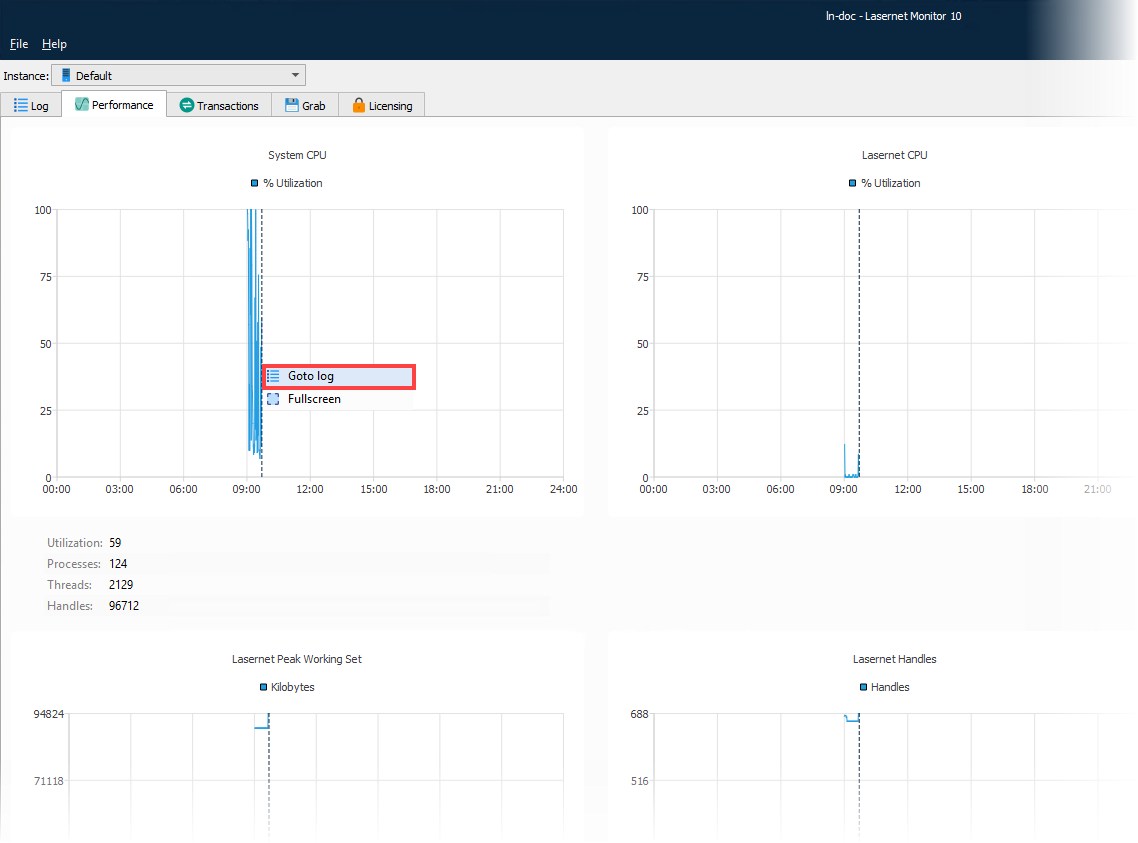 A new site will start after installation which displays a browser launcher exclusively for web applications: 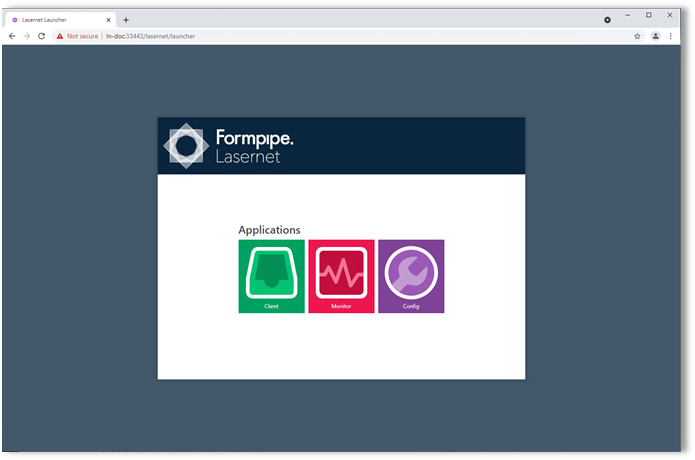 New classes were added to retrieve information about configuration. 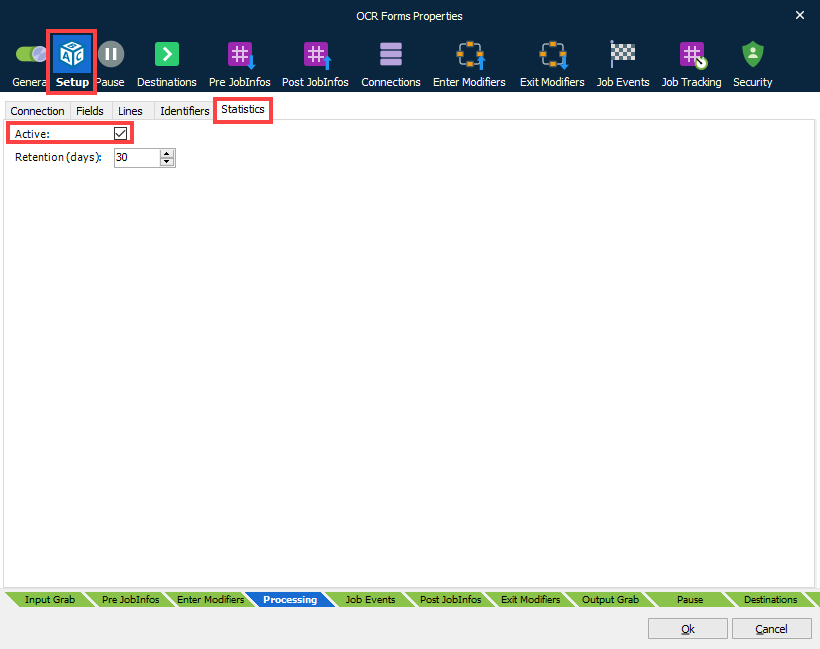 To support backup of VM in Azure the parameter AUTO_CLOSE is now set to OFF for the embedded Microsoft SQL LocalDB databases.

Standard features in Lasernet 10.1 have been tested on Microsoft Windows 11 Version 10.0.22000. All tests have successfully passed the validation.

The following fixes and enhancements are included with this version of Lasernet.

If you encounter difficulty while using Lasernet, please contact support in the first instance.