This page describes the enhancements in LAC365FO version 6.17.2.

Lasernet version 6.17.2 contains the following models - including the model for the integration with D365CE and the models for the Lasernet print buttons.

Please ensure the following new objects/dll-files are added to TFS in the case of not just installing/deploying the AOT-package. (added from LAC365FO version 6.17) 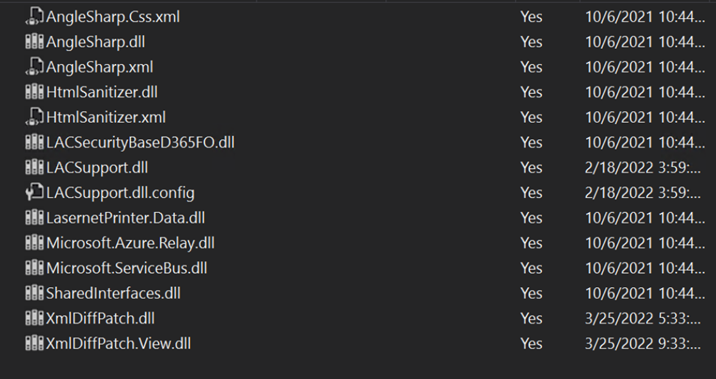 The version number should contain version 6.17.2 after either installing or deploying the AOT-package: 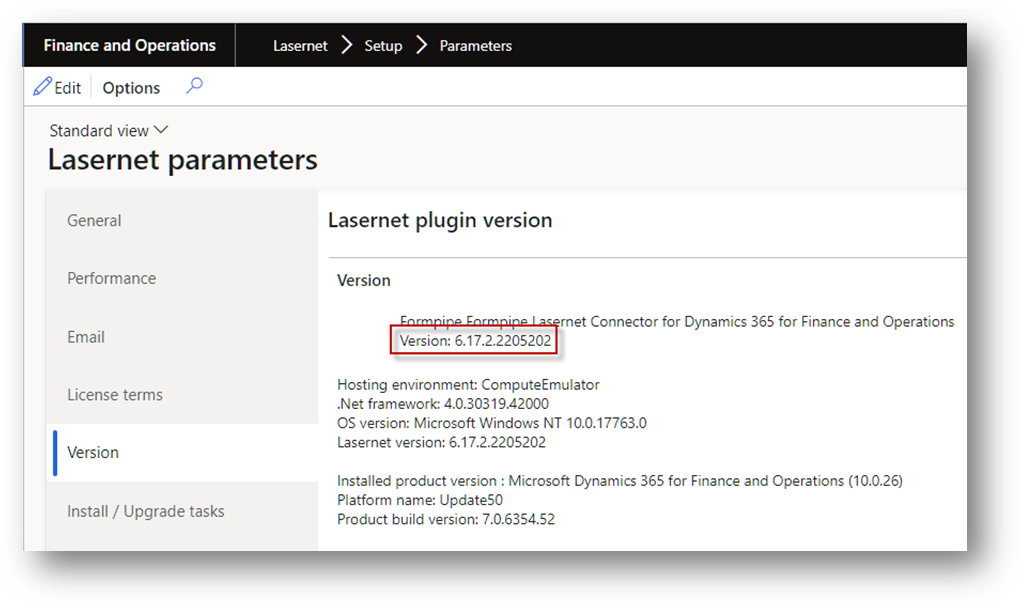 Either through LCS - Apply a deployable package to an environment

Or by installing a deployable package – Requires RDP access to environment

We recommend making a Stylesheet refresh after upgrading LAC365FO as this could help avoid potential issue(s).

Please also use the following Register selection classes located in Lasernet > Setup > Backup parameters > Setup Default Selections in case an error such as the following is thrown when using Export, Import or Copy across companies (legal entities).

LAC365FO version 6.17.2 only contains fixes and enhancements for LAC365FO and does not contain any major enhancements. 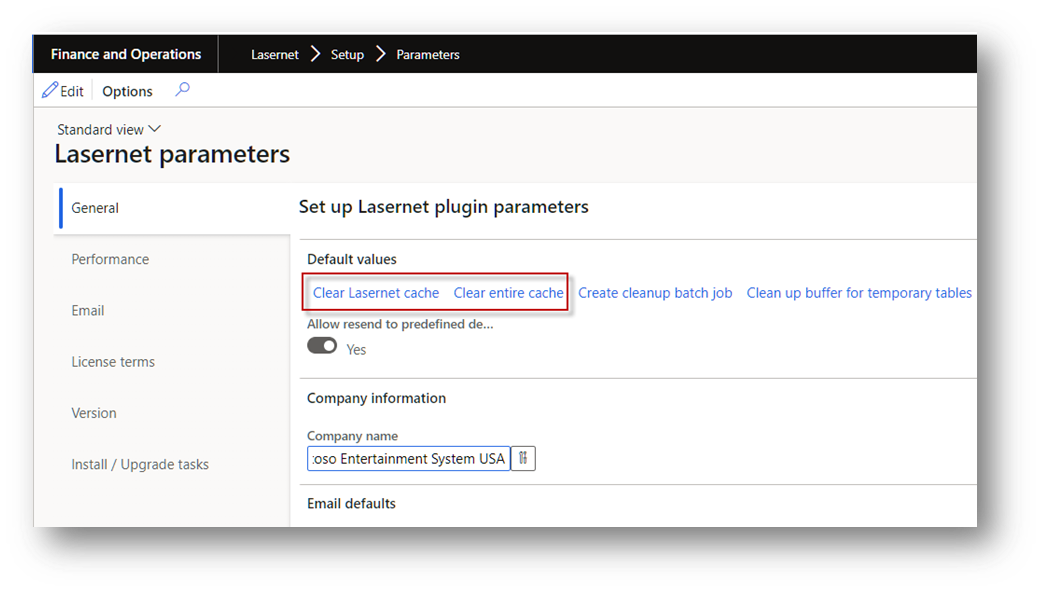 Resending a document didn’t always respect Lasernet Copy preview (similar to Copy preview in standard) and could show the original document from the Archive and not the copy. This is fixed.

Error with batch jobs with LAC6.17

The following error was thrown in LAC365FO version 6.17 and 6.17.1 when executing a brand new Query report within a batch task:

"Batch task failed: Object reference not set to an instance of an object."

Context method added in wizard has wrong ReportElement selected, which leads into wrong XML element name in some cases 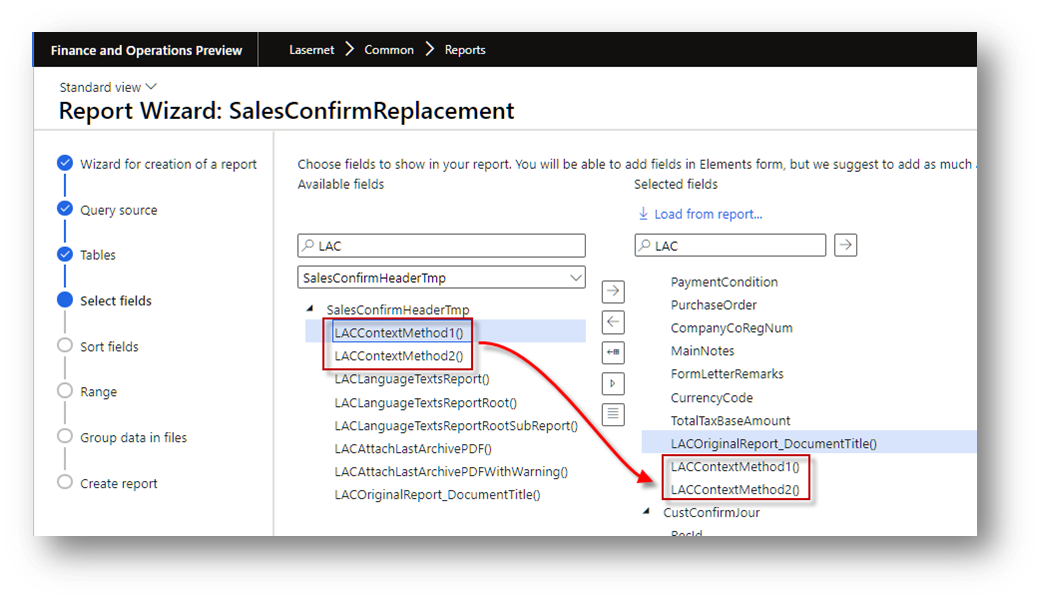 Proper value for the Element_location – Method1 and Method2 are properly added for the value:

Wrong value as Method1 was added for both context methods.

The help text when opening the Query wizard was incorrect when the client language was set to nl (Dutch). 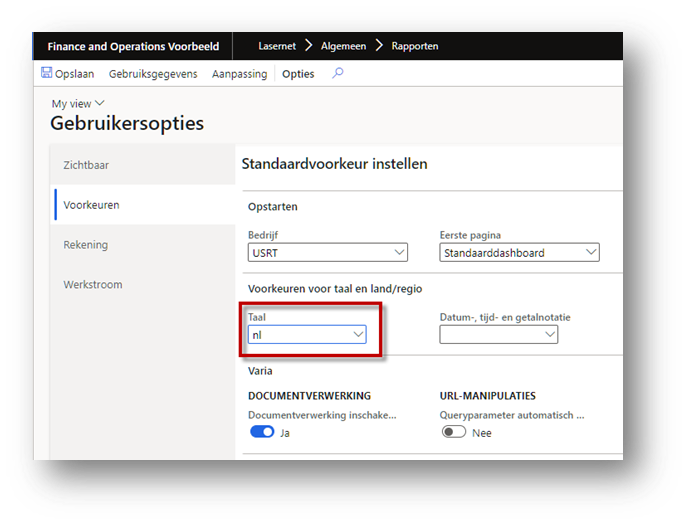 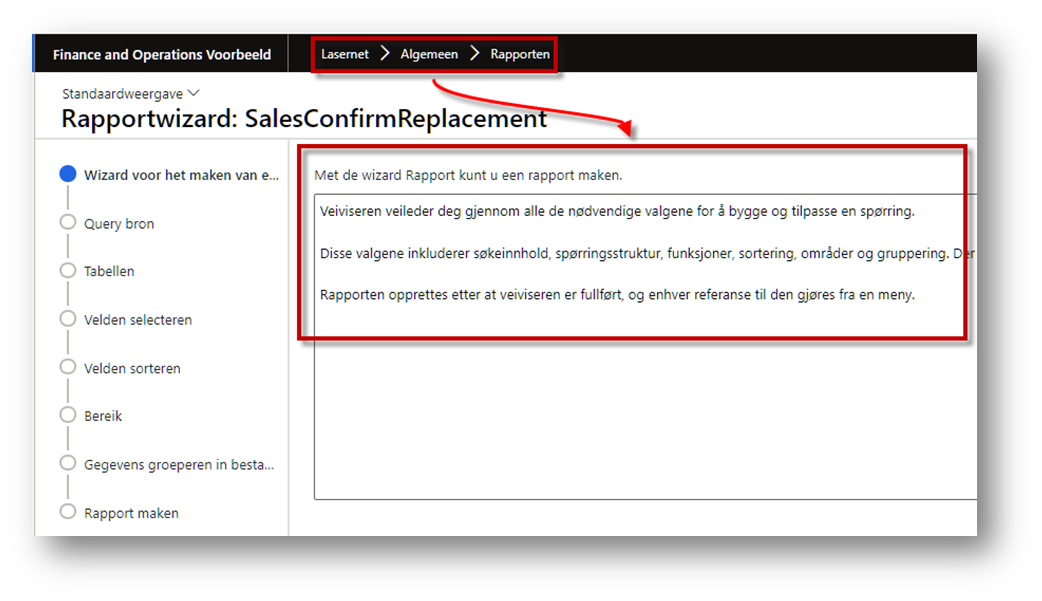 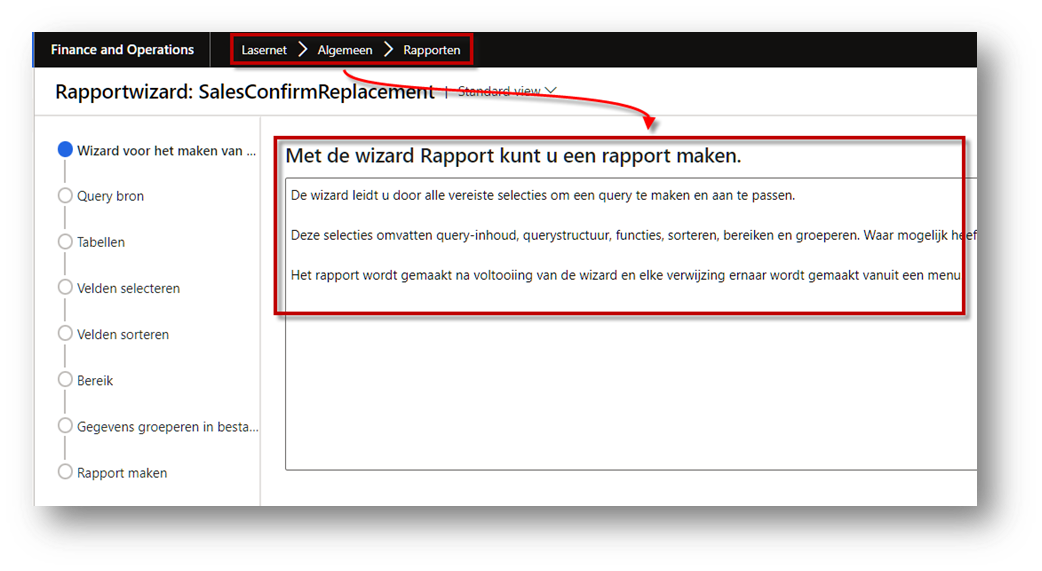 In standard D365FO, The following reports do not respect the selected destination/printer-setting within the printer-dialog:

LAC365FO version 6.17.2 contains an option to enable a fix for each of the reports which will ensure the report(s) respect the selected printer setting/destination within the dialog.

Enabling the fix for the report(s) is located in System administration > Setup > Hotfixes from Lasernet.

Running a report such as the Commercial Invoice (TMSCommercialInvoice) did not respect the selected destination unless activating/enabling the corresponding hotfix. 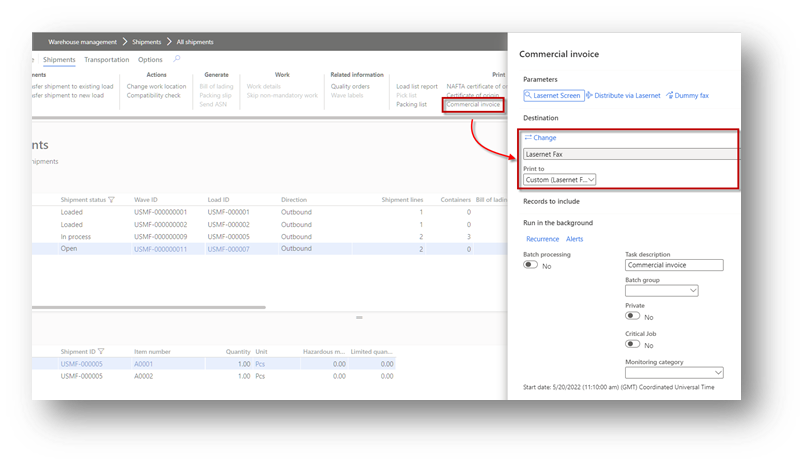 The cache is split into two parts.

Clear Lasernet cache was previously part of the Clear cache which could end other user sessions. 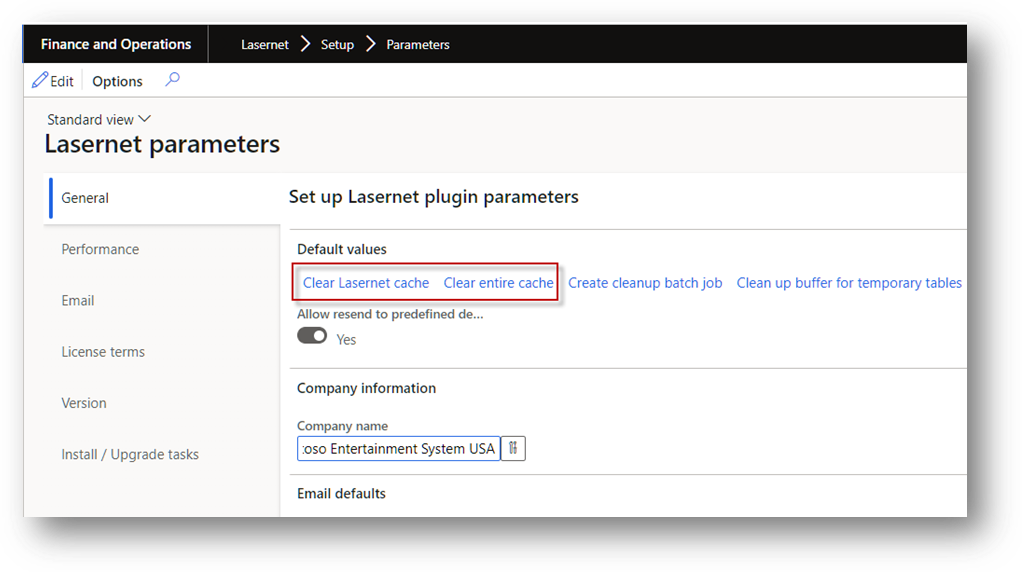 Clearing entire cache can impact users' sessions and a prompt such as the following is shown as a warning: