From Microsoft Office 2010, ligature fonts are supported and activated by default. Ligatures fonts use glyphs for a combination of characters represented as graphics in the part of a text string.

Ligatures fonts are not supported by the Lasernet EMF driver and PDF Engine and must be turned off for your Microsoft Office 2010 document, before printing the document to the Lasernet Print Capture and used as an overlay in the Lasernet Form Editor.

Ligatures fonts, transferred to glyphs, can look like this: 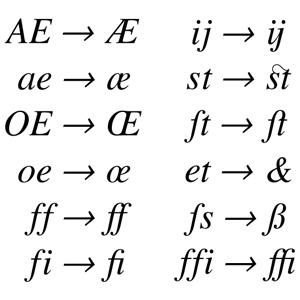 From Windows 7 and 2008 a range of new standard fonts have been introduced where some of them include ligatures fonts. 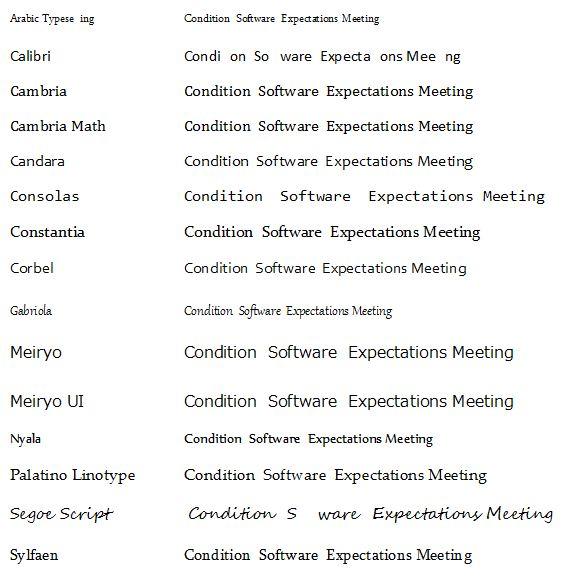 If ligatures fonts are not turned off, before the overlay is created, the result is missing characters in the output document.

To resolve this issue In Microsoft Office 2010, follow these steps:

1. Select the text string containing the ligatures and then go to Home -> Fonts -> General Settings.

The setting for ligatures will only be available for fonts supporting this.

2. Set the Ligature setting to No Ligatures to disable the feature for the selected text. 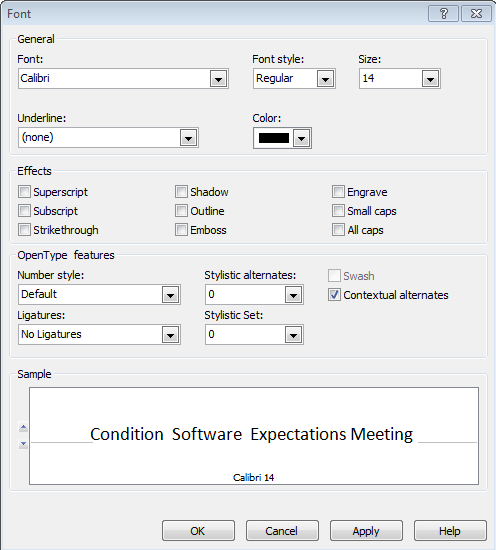